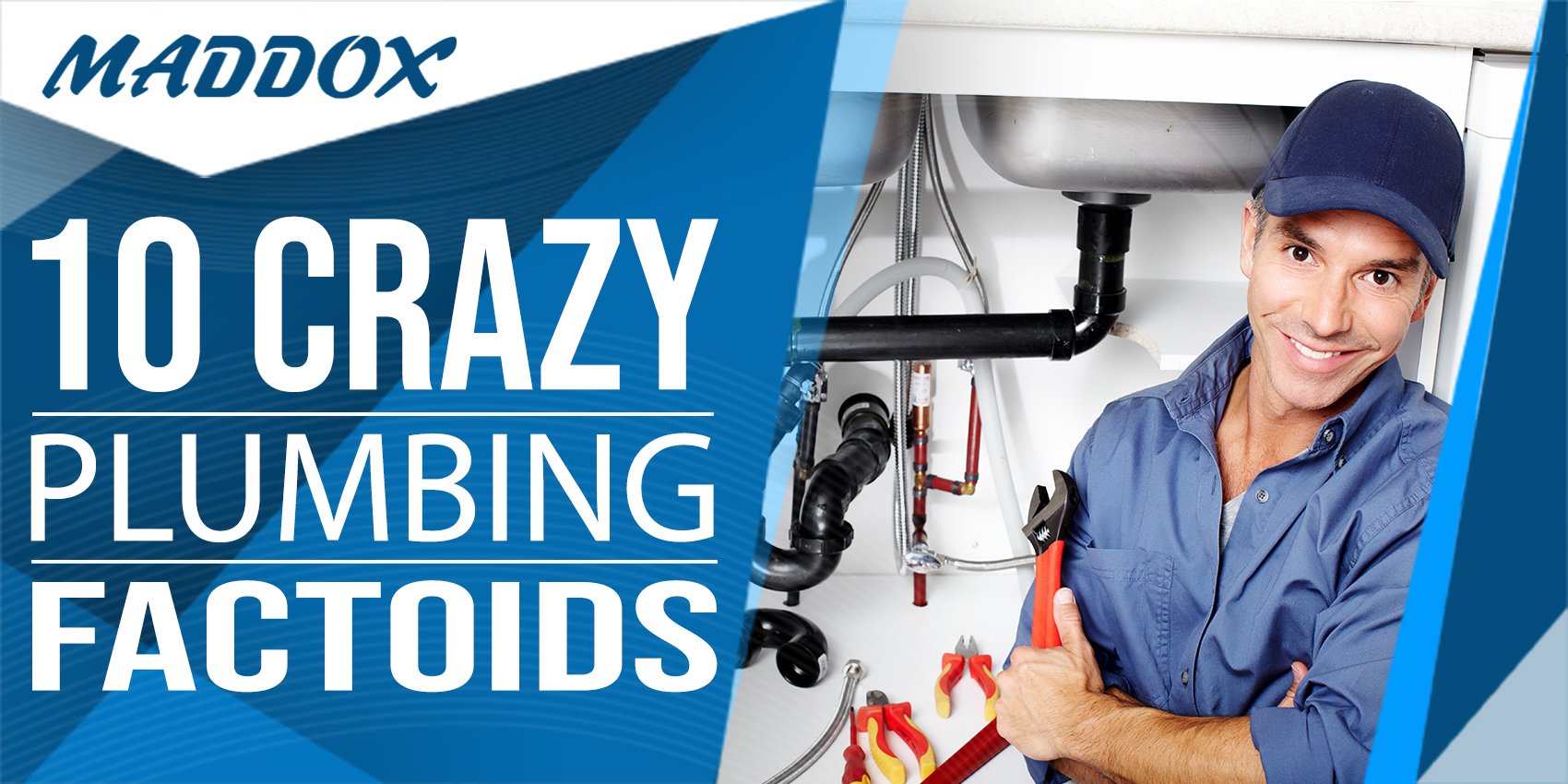 Admit it, plumbing problems are awful! Good thing, when the worse things happen in your residential plumbing systems in Tyler, TX, the heroic Maddox plumbers always save the day. We understand that plumbing is a critical profession, but do you know there also lies interesting moments in the history of this industry?

We have listed ten crazy plumbing facts below!

At Maddox Residential and Commercial Services, our plumbing service is as popular as our HVAC, electrical and automation works. If you need help in any of these, feel free to give us a call!